Lunch & Learn: The Rise and Fall of Dallas’ Little Mexico 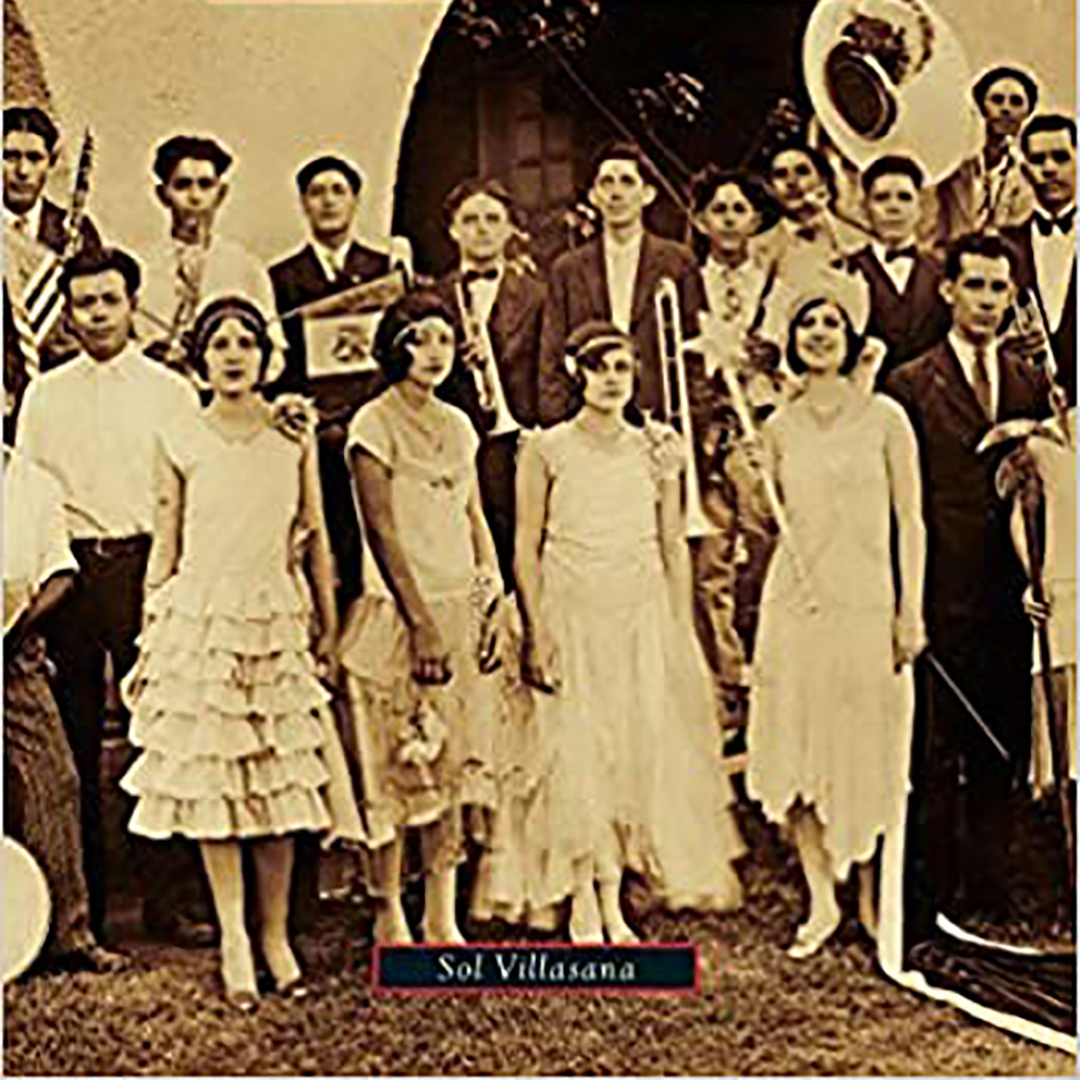 In the middle of the 20th century, the Little Mexico neighborhood in what is now Uptown Dallas was thriving. Bolstered by the social displacement created by the Mexican Revolution in 1910 and officially deemed “Little Mexico” in 1919, this distinct and vibrant area was home to thousands of Mexican immigrants who came to Dallas for jobs in factories, agriculture, and the railroads. By the end of the 20th century, Little Mexico had all but disappeared amidst the high rises, hotels, and office towers of Uptown. Join the Dallas Holocaust and Human Rights Museum and Sol Villasana, attorney and author of Dallas’ Little Mexico, for a discussion of the neighborhood’s growth, renaissance, demise, and transition.