Robbing the Jews: Nazi Confiscation of Property in the Holocaust 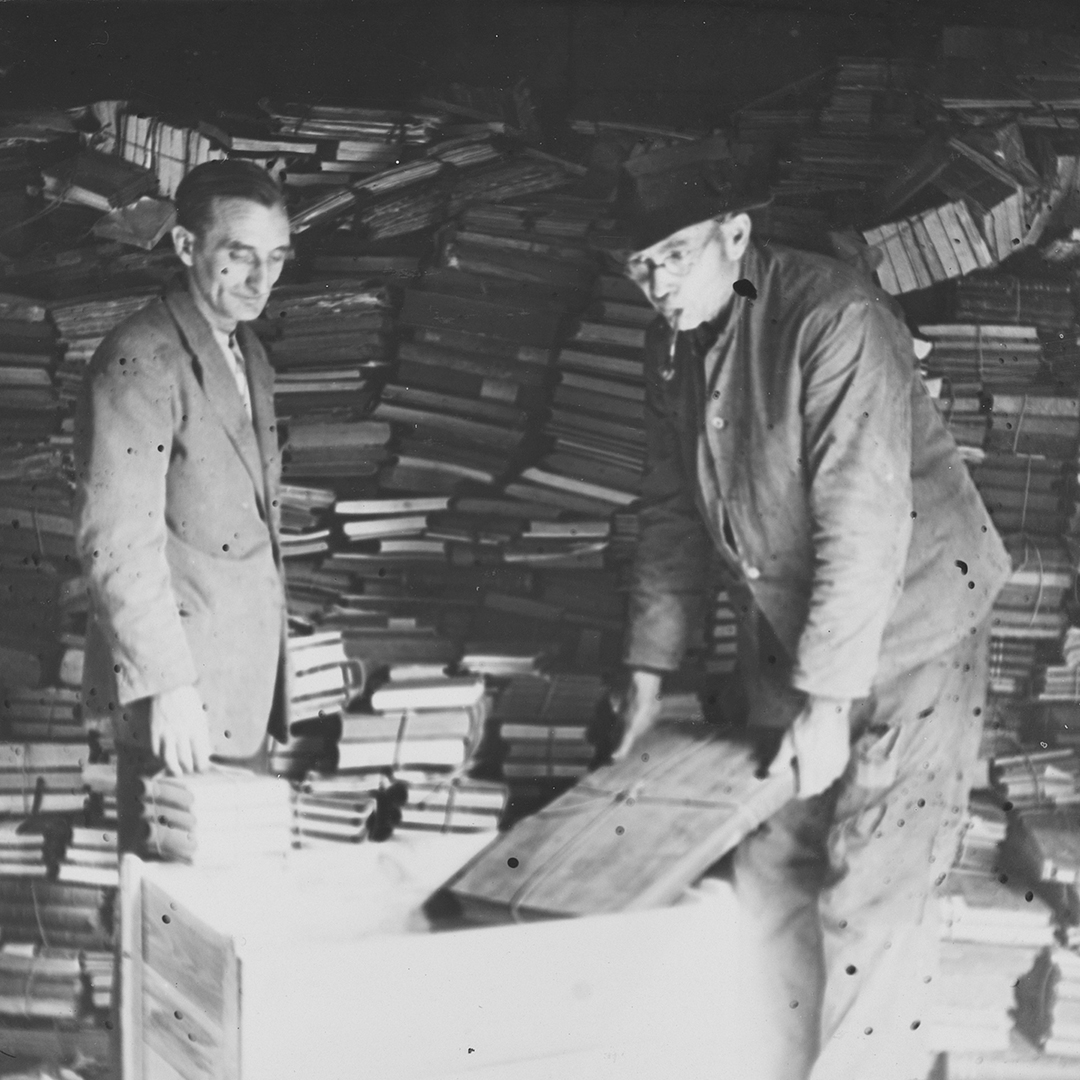 Before and during World War II, the Nazis engaged in an organized program of looting Jewish cultural objects, often using forced Jewish labor to catalog the stolen items. Join the Dallas Holocaust and Human Rights Museum and Dr. Martin Dean as he examines the Nazi policy of cultural plunder, including its aims and methods, and shows how many Jews sought to defy the Germans’ genocidal intentions through imaginative forms of cultural resistance.