American painter Norman Lewis’s work is mostly abstract, but when viewers look closely, they may notice musical instruments, people and even penguins – shapes and figures that are more recognizable after careful observation.

That’s what independent curator Ruth Fine hopes visitors will see when they visit the Amon Carter Museum of American Art’s newest exhibit, Procession: The Art of Norman Lewis. The free exhibit runs from June 4-Aug. 21 and showcases about 65 works by Lewis, who was an artist in the Harlem and downtown areas of New York City from the 1930s-1970s.

“You just learn what art’s about by looking carefully at Lewis,” Fine said.

The exhibit is divided into six sections: In the City, Visual Sound, Rhythm of Nature, Ritual, Civil Rights and Summation. Check out some of the works below and see if you can spot some of the hidden objects.

The “Visual Sound” section of the exhibit shows how music, particularly jazz, influenced Lewis’s art. Fine said the work below has parts of musical instruments scattered throughout. Mouse over the photo for a few examples of the instruments hidden in this image. 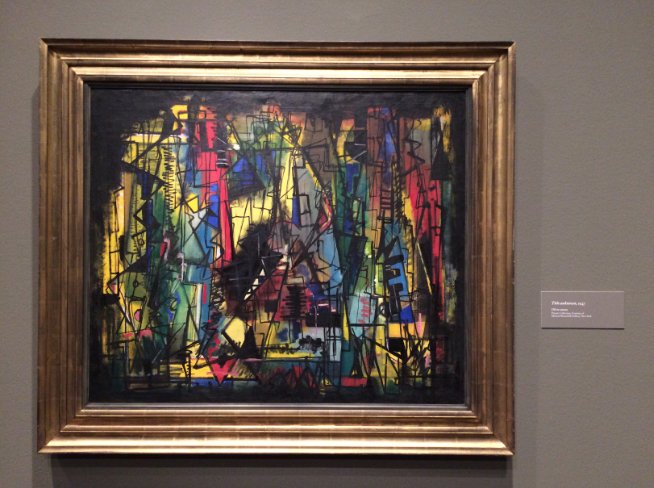 The “Rhythm of Nature” section, as the name implies, shows Lewis’s works that are based on nature. Fine said there are tiny animals in the image below. Mouse over the photo to find out what animals are being depicted. 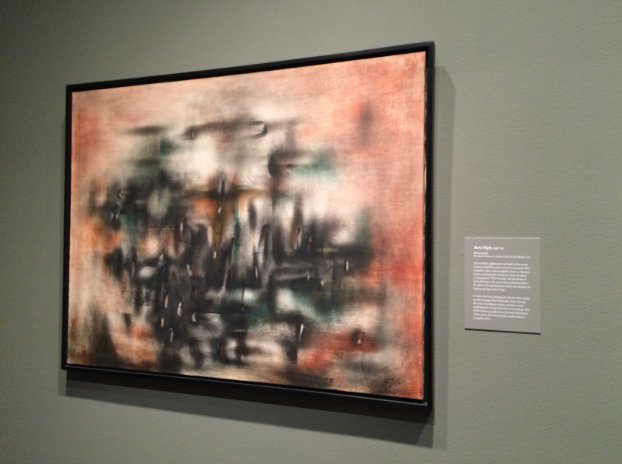 The works in the “Ritual” section show how the Labor Day Parade, launched in Harlem in the 1940s, influenced Lewis’s art. Mouse over the photo to find out what’s hidden in the work below. 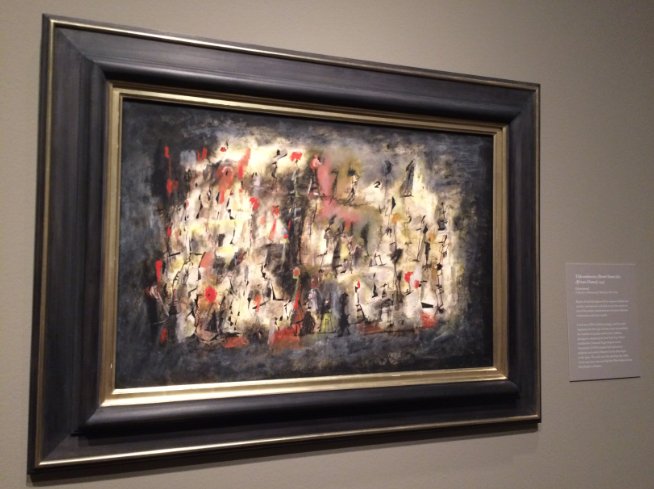 As an African American artist, Lewis tried to subtly reference the 1960s Civil Rights movement in many of his works, Fine said. Mouse over the photo to find out what inspired the work below. 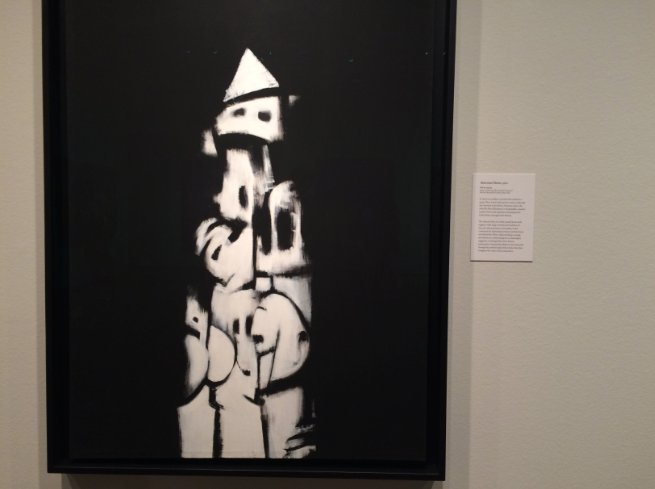 The section titled “In the City” features art from Lewis’s early career in the 1930s, which were less abstract. The work below is one example. The “Summation” section showcases some of Lewis’s larger works, completed in the latter part of his life. Aurora Borealis is on the left, and Part Vision is on the right.