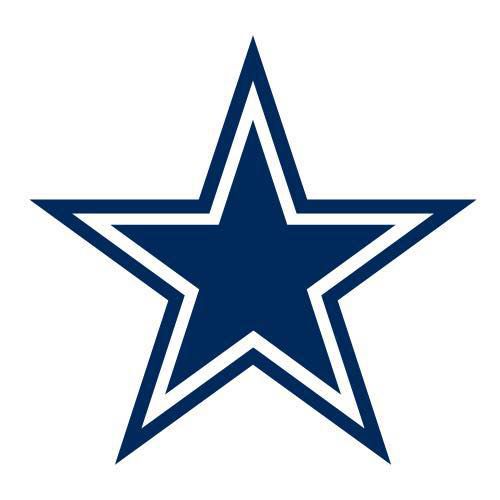 Strengths: If Lamb lives up to hype after unexpectedly falling to Cowboys at No. 17 in first round of draft, Dallas could have one of deepest receiving groups in franchise history. Amari Cooper leads after signing $100 million contract, Michael Gallup looks promising going into third season. Smith hasn’t played in almost five years but was one of best pass rushers in league at his best. With addition of Griffen outside and Poe inside, DeMarcus Lawrence has best support of career, despite loss of McCoy. Reinstated DE Randy Gregory rejoined team week before opener, will be eligible Week 6. RB Ezekiel Elliott remains among most productive, durable backs in NFL. QB Dak Prescott has another prove-it year on $31 million franchise tag coming off career highs in yards passing (4,902), TDs (30). With focus on two inside LBs in new defensive coordinator Mike Nolan’s scheme, Leighton Vander Esch, Jaylon Smith will have chance to shine. Veteran inside LB Sean Lee starting season on IR after not practicing in camp. McCarthy hasn’t specified injury.

Weaknesses: Would be crazy to suggest OL as weakness on team where it’s been strength for years. But unit in flux after unexpected retirement of Frederick. Age could begin to be factor for seven-time Pro Bowl LT Tyron Smith, who turns 30 during season. RT La’el Collins on IR with hip injury, will miss at least three weeks. Secondary has more questions than any position after departure of Byron Jones in free agency.

Fantasy Player to Watch: Cowboys will be something of enigma for fantasy owners because it’s hard to know how McCarthy’s influence will affect Elliott’s role. While trio of Cooper, Gallup, Lamb could be tough for opponents, will also be tough to know where fantasy points are going each week.

Expectations: Last season fell short of lofty expectations when Cowboys faded from 3-0 start and missed playoffs, leading to departure of coach Jason Garrett. McCarthy brushes off notion that pandemic-altered offseason buys new staff time. This season will mark 25 years since last time Dallas won multiple playoff games in same year. Roster is built for that playoff run, McCarthy sees no reason why it shouldn’t happen in his Cowboys debut, 10 years after winning Super Bowl with Aaron Rodgers in Green Bay. McCarthy probably doesn’t have another Rodgers in terms of pure ability, but Prescott is capable of leading postseason run that would probably secure long-term contract he’s been trying to get since early 2019.

Canada upsets US with 1-0 win in women’s soccer

US employers ratchet up the pressure on the unvaccinated